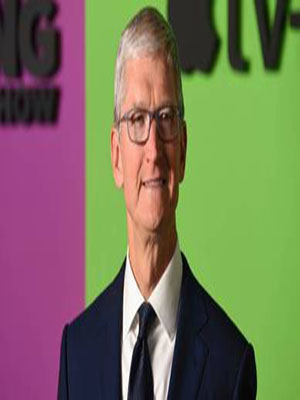 CFO Luca Maestri said Apple services had set “all time records in many countries around the world including the US, Mexico, Brazil, Korea and India.”

Apple Thursday announced a “better than expected” $83.0 billion third quarter result, which CEO Tim Cook acknowledged was powered also by “June quarter revenue records in developed and emerging markets with double digit growth in Brazil, Indonesia and Vietnam, and a near doubling of revenue in India”.In the earnings call with analysts after the results, answering questions on various factors driving the iPhone’s growth, Cook added: It’s the product and the innovation within the product that’s driving it. The other key variables such as size of the installed base have been growing significantly. We also set a June quarter record for switchers with strong double-digit growth that is fuelling the additional install base. We continue to execute across some significant geographies with low penetration of iPhones between Indonesia, Vietnam and India where we did quite well. iPhone tends to be the engine for those markets, particularly at the beginning of creating the market there for Apple products.”

CFO Luca Maestri said Apple services had set “all time records in many countries around the world including the US, Mexico, Brazil, Korea and India.” Highlighting how enterprise adoption was helping Apple in these markets, he cited the example of Wipro among companies “increasingly investing in Apple products as a strategy to attract and retain talent”. “Wipro, another large mobile enterprise customer is investing in MacBook Air with M1 as a competitive advantage when recruiting new graduates globally- thanks to its superior performance and lower total cost of ownership,” he elaborated. On the overall outlook for the coming quarter, Maestri said Apple believes its year-over-year revenue growth will accelerate during the September quarter “despite approximately 600 basis points of negative year-over-year impact from foreign exchange”. He said the supply constraints were expected to be lower next quarter than what was experienced in the June quarter. “Specifically related to Services, we expect revenue to grow but decelerate from the June quarter due to macroeconomic factors and foreign exchange.” Cook said the majority of constraints last quarter were coming out of the “COVID restrictions that occurred, that resulted in plant closures and plants running at less than full utilisation for some amount of the quarter, in some cases, the majority of the quarter”. On the silicon shortage, Cook said the “constraint numbers for the September quarter will be less than they were in the June quarter”. 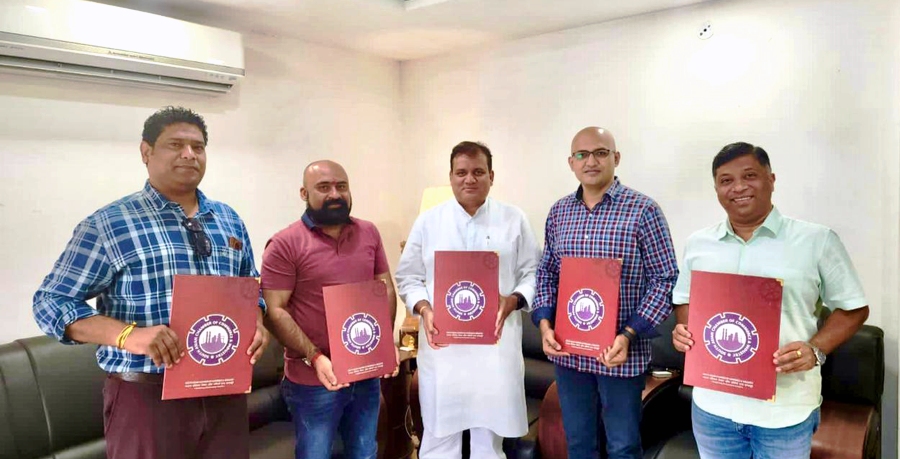 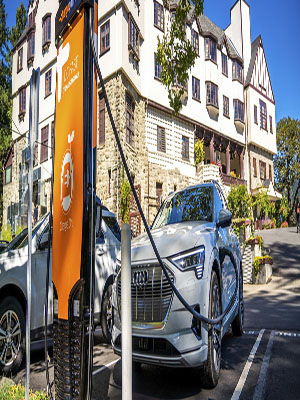 Audi's Focus to Sell Only Electric Vehicles From 2033 Onwards 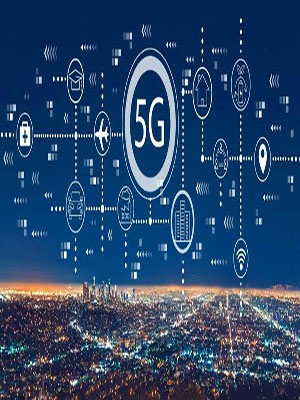