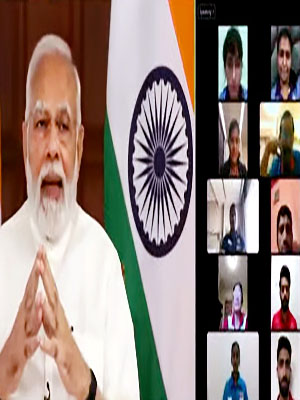 NEW DELHI: Prime Minister Narendra Modi interacted with the Indian contingent which will represent the nation in Birmingham during the Commonwealth Games 2022 on Wednesday and urged them to face their opponents with the mantra of "Kyu Pade Ho Chakkar Me Koi Nahi Hai Takkar Me"

he interaction took place via virtual conferencing mode. During his meeting with athletes, PM Modi wished athletes luck for the multi-sport event and hoped for their success.
In his interaction, Prime Minister noted how this time period is in a way most important in the history of Indian sports."Today's time is in a way the most important period in the history of Indian sports. Today, the spirit of players like you is also high, the training is also getting better and the atmosphere in the country towards sports is also tremendous. You are all climbing new peaks, making new summits," said PM Modi.A contingent of 215 athletes will represent India in 141 events across 19 sporting disciplines."Many athletes present today have already represented India in other international sporting events. But the athletes who are going for their maiden adventure, I wish them the best. The 65 athletes who are going to be participating in the Common Wealth Games for the first time, I am sure will make a lasting mark in the world of sports," PM Modi said.

The Prime Minister noted that the 44th Chess Olympiad, which will be hosted by India, will start on July 28 along with the Commonwealth Games and for the next few days, Indian athletes will have an opportunity to shine before the world."Today, as a lot of you may know is the beginning of the Chess Olympiad as well. The next 10 days we will see many Indian athletes shining," he said. You are the expert on what you guys have to do and how to play. All I would say is, play with all your heart, play with full force and play without any tension," he added. The Prime Minister interacted with athlete Avinash Sable, who recently represented India in the World Athletics Championships being held in Oregon, US. During his interaction with the Prime Minister, Sable shared how his stint in the Indian army helped him prepare for the steeplechase race."In my four-year duty, I got to learn a lot. The discipline of the army and tough conditions helped me. I got to go to athletics. Steeplechase is an obstacle game, where you cross various obstacles. In army training as well, we have to go through various obstacles, we have to crawl, and jump in a nine-foot ditch. Steeplechase feels easy now," said Sable. Sable also shared his weight loss journey with PM Modi, recalling how he lost around 21 kgs in just 3-4 months and how much support he got from his colleagues in the army.

Notably, Indian athlete Avinash Sable finished at 11th position in the final of the men's 3000 m steeplechase event at the World Athletics Championships being held in Oregon on Tuesday.He clocked 8:31.75 seconds, earning an 11th spot finish. Morocco's Soufiane El Bakkali finished at the top while Lamecha Girma from Ethiopia finished second. Kenya's Conseslus Kipruto achieved a third-place finish.Weightlifter Achinta Sheuli hai also interacted with the Prime Minister. PM Modi noted his calm nature while playing a sport of strength and questioned him about how did he achieve a mix of two."Yoga helps my brain feel calm. I practice it regularly," replied Suli. The weightlifter also said that he gets a lot of support from his family and they talk to him regularly.
Suli also talked about his love for movies with PM Modi and said he likes to catch up with some good movies in his free time.Treesa Jolly, a Badminton player from Kannur also shared with Prime Minister Modi how her father motivated her to play Badminton. "My father motivated me to play badminton though Volleyball and Football are more popular in my hometown. Badminton is more convenient to play at the age of five," she said. Talking about her bond with her doubles partner Gayatri Gopichand, Jolly said that they share a good bond and it is a good combination on the court when they play. "It is important to keep a good bond with your partner," she added. Commonwealth Games will be taking place from July 28, 2022 to August 8, 2022 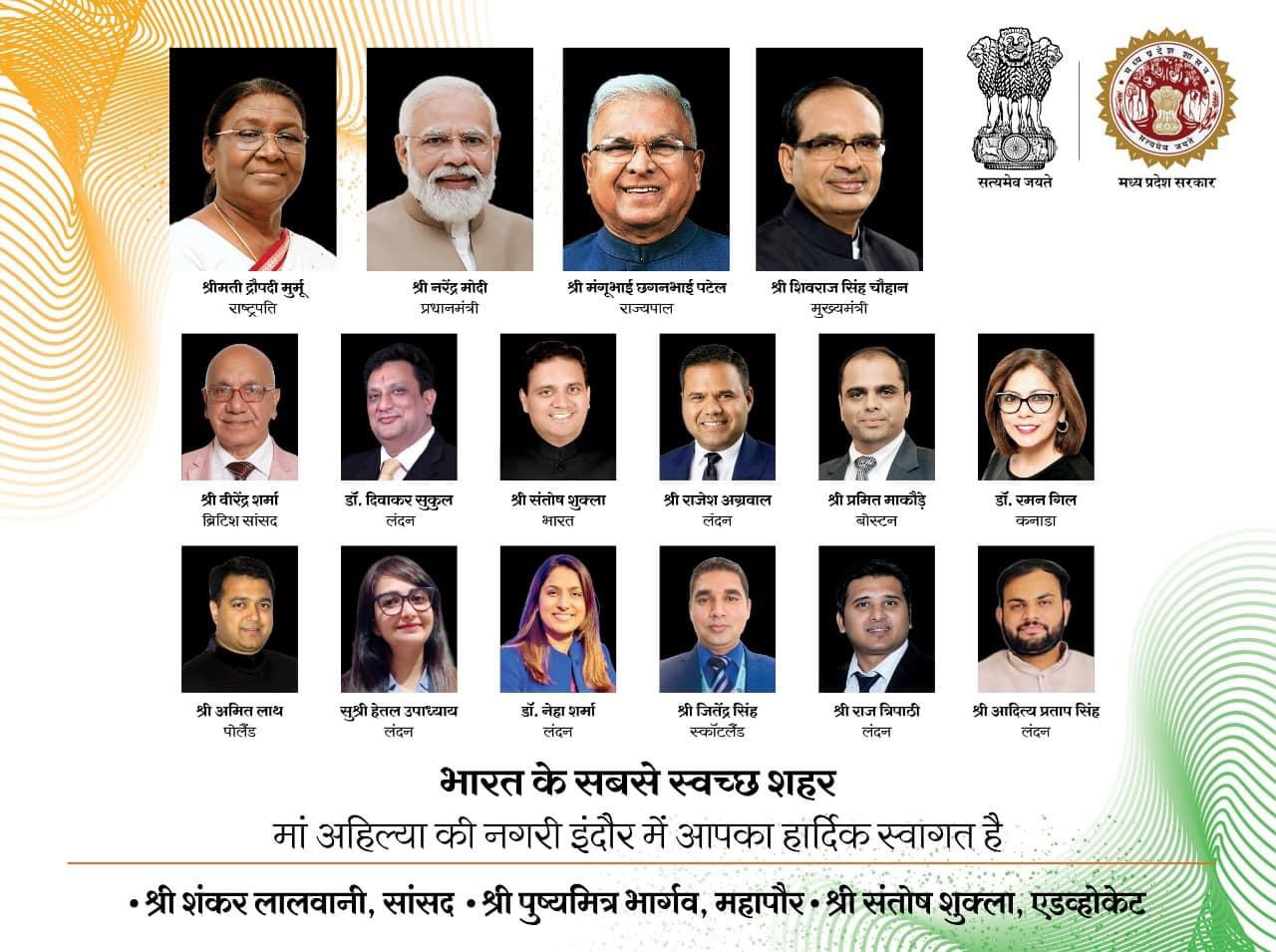 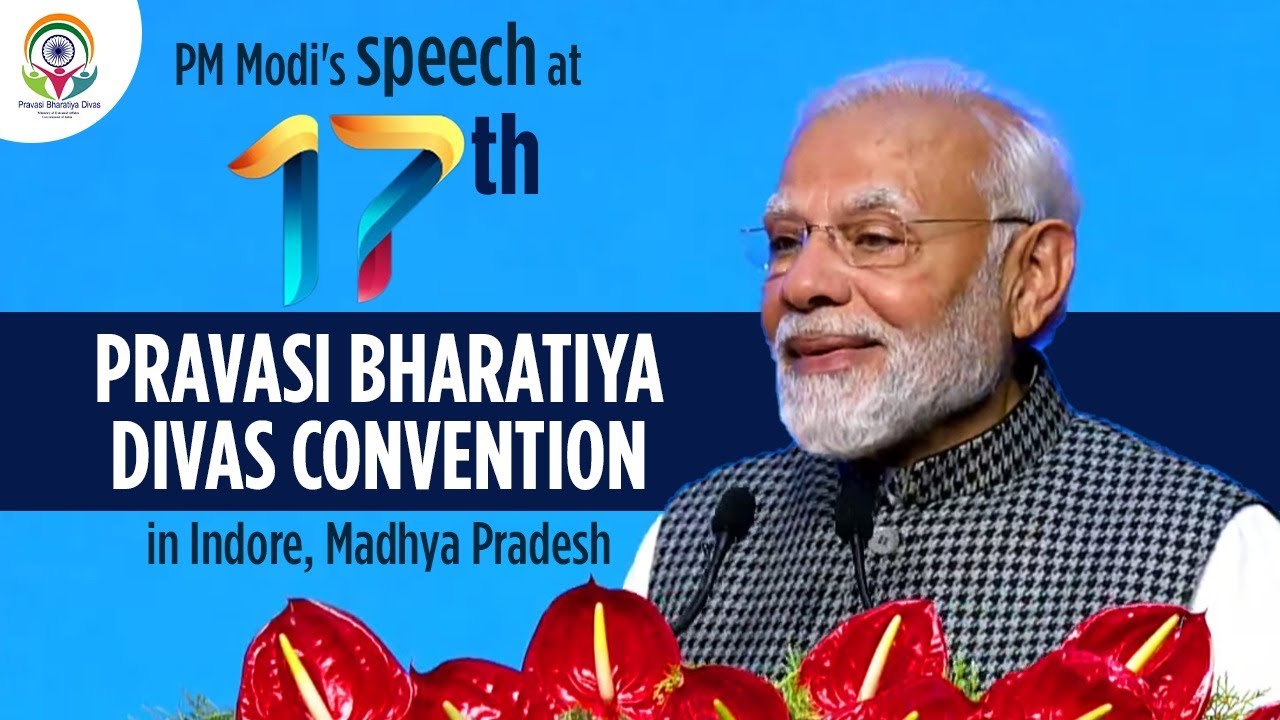 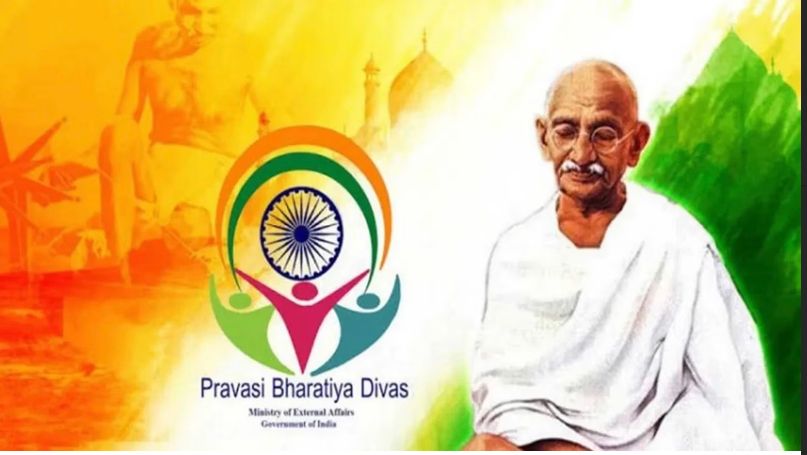